Already leaving?
We have a special offer for you! Receive a free case and get introduced to our site by getting the random CS:GO item. Just sign in and use promocode START !
Try now!
02:00
UNTIL OFFER ENDS
auto renew
Home CSGO Item List ★ Bayonet | Forest DDPAT 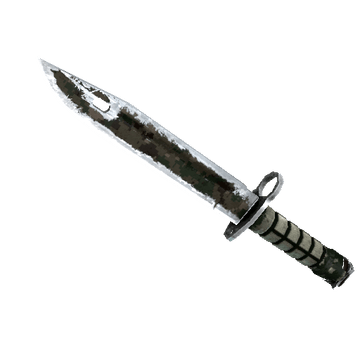 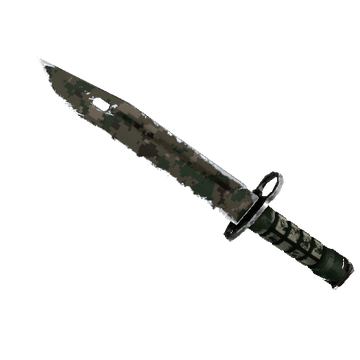 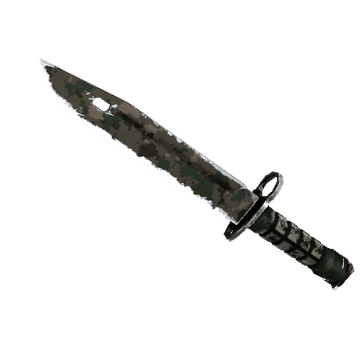 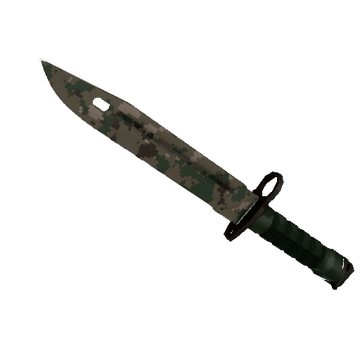 BS WW FT MW FN
★ Bayonet | Forest DDPAT
Exterior: Battle-Scarred Well-Worn Field-Tested Minimal Wear Factory New
Relatively unchanged in its design since World War II, the bayonet still retains a place in modern military strategy. Bayonet charges have continued to be effective as recently as the second Gulf War and the war in Afghanistan. It has been painted using a Digital Disruptive Pattern (DDPAT) hydrographic. By the time you're close enough to notice the pixels it's already too late
132.09 134.55 134.42 159.76 165.1
107.93 134.8 139.66 161.83 367.58
Rarity
Covert Knife

Panda KnifeTemporarily unavailable 121.00
You can try to win this item in upgrade
Upgrade
You can find this item in contract
Contract
We use cookies to offer you a better browsing experience, analyze site traffic, personalize content, and serve targeted advertisements.
Read about how we use cookies and how you can control them on our Privacy Policy. If you continue to use this site, you consent to our use of cookies.